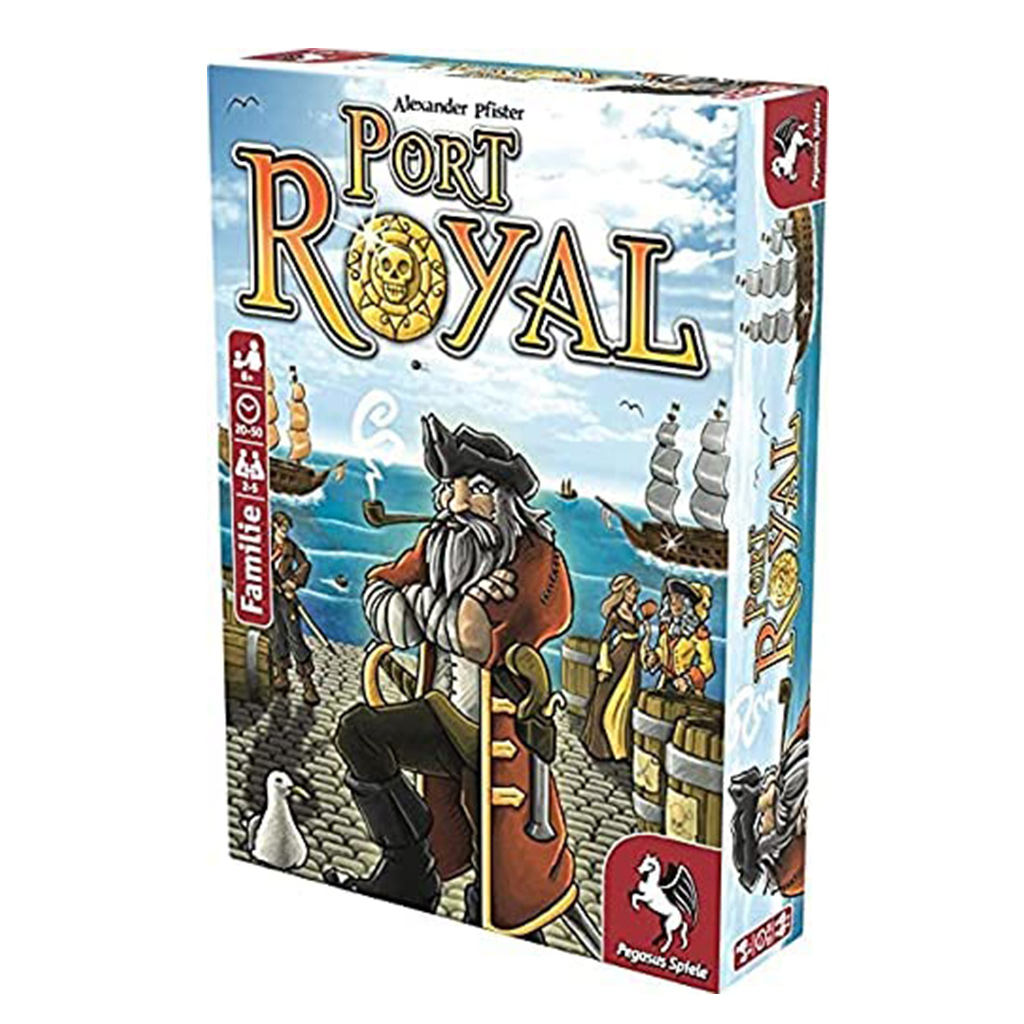 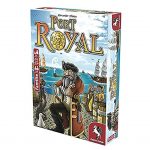 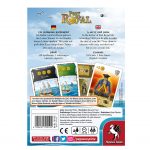 The merchant players in Port Royal are trying to earn as much as they can out of the Caribbean Sea, but if they set their goals too high, they might take home nothing for the day.

The 120-card deck depicts a coin on the back of each card — with players earning and paying coins throughout the game — and different items on the card fronts. On a turn, a player can first draw as many cards as he likes, one at a time from the deck, placing them in the harbor (an area near the deck). If the player draws a ship with the same name as a ship already in the harbor, he’s spent too much time dilly-dallying and his turn ends (after using the ship to attack, if possible), with all the cards in the harbor being discarded.

When one player has at least twelve influence points — which are on both people and expedition cards — the game is played to the end of the round, giving everyone the same number of turns, then the player with the most influence points wins. 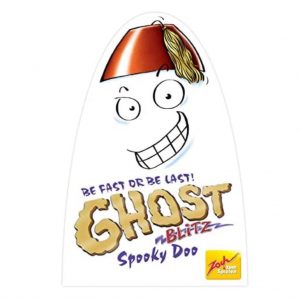 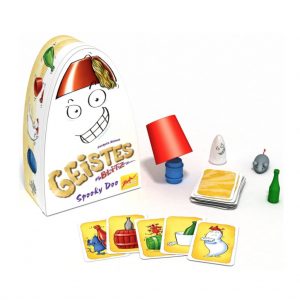 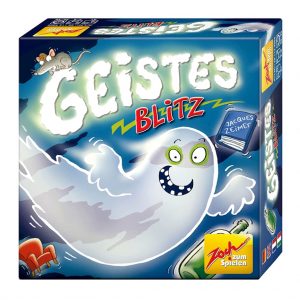 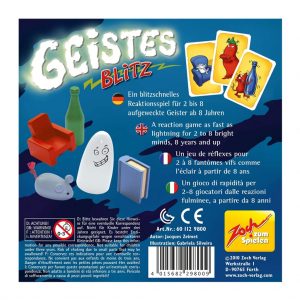 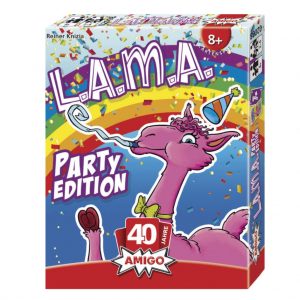 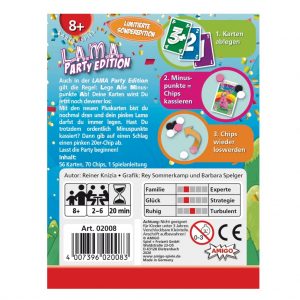 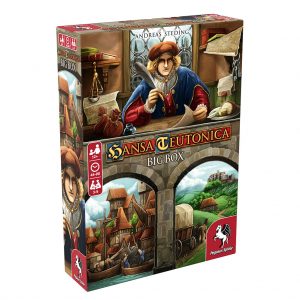 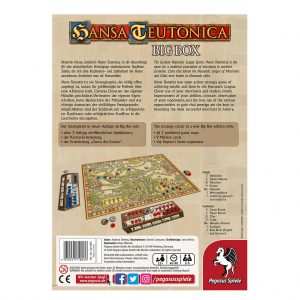 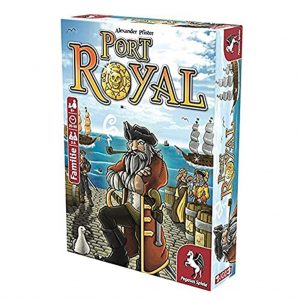