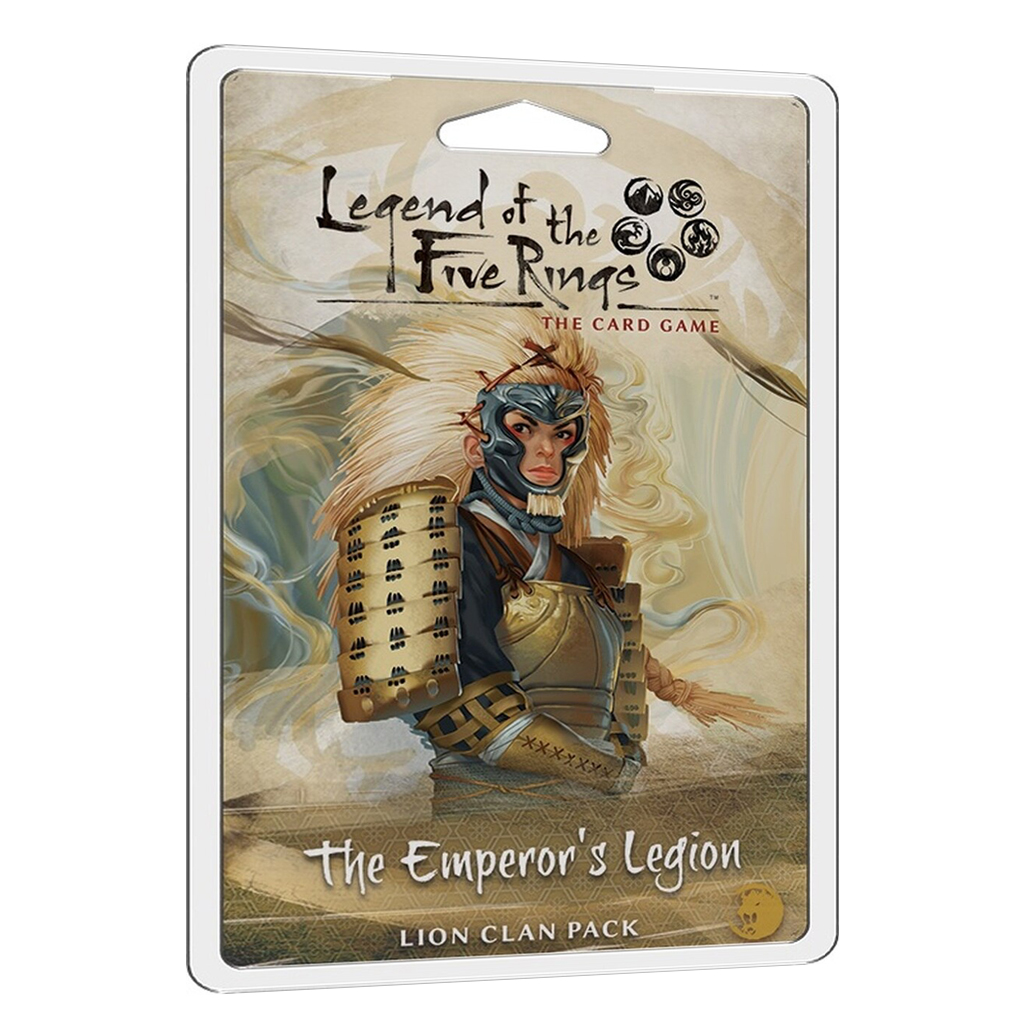 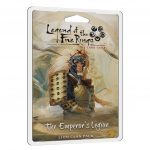 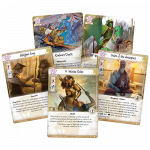 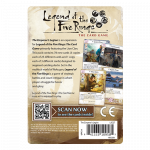 Discover the path of the Lion with?The Emperor?s Legion?Clan Pack for?Legend of the Five Rings: The Card Game!

The Emperor?s Legion?spotlights the Lion Clan with 78 new cards (three copies of twenty-five different cards and one copy each of three different cards) for?Legend of the Five Rings: The Card Game. Here, look for an emphasis on powerful recursion effects, unparralled?Bushi, and cards that exact vengeance on your opponent for daring to challenge the might of the Lion. 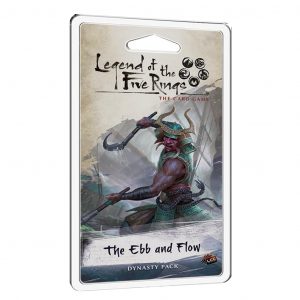 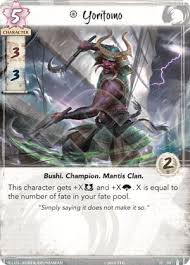 L5R LCG: THE EBB AND FLOW 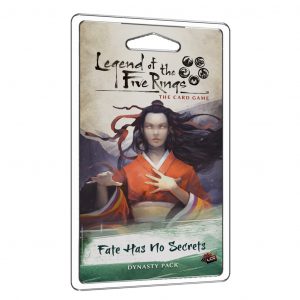 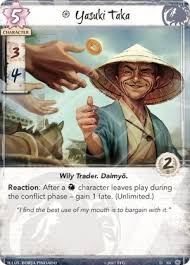 L5R LCG: FATE HAS NO SECRETS 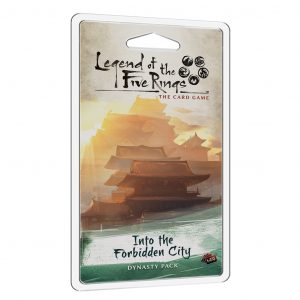 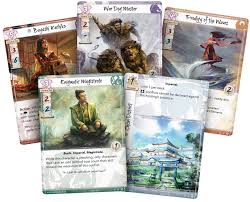 L5R LCG: INTO THE FORBIDDEN CITY 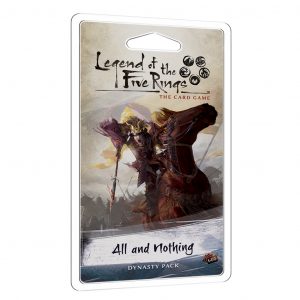 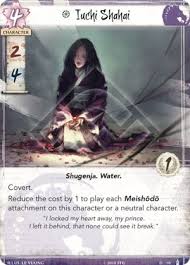 L5R LCG: ALL AND NOTHING 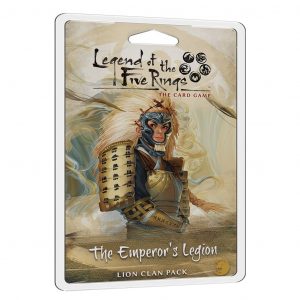